Morgan Sindall Construction, Southampton City Council and Faithful+Gould have celebrated reaching the half-way stage of delivering the city’s first all-through school with a topping out ceremony.

Guests saw for themselves the dramatic progress being made transforming the St. Mark’s Church of England Primary School off Shirley Road in the city’s central district, which will cater for pupils aged 4 to 16 years.

The project is creating an additional 900 school places and is part of Southampton City Council’s drive to meet the needs of its growing population by adding 1,500 new secondary school places in the central area by 2023.

Work on the landmark project started in June 2020 and saw the demolition of the existing primary school. During the subsequent excavation of the site, the archaeology team found evidence showing 200 years of school life at St. Mark’s. This included a 19th century Blackwood & Co ink bottle among other findings plus over 30kg of finds dating to the Late Iron Age – early Romano British period (around 200BC to AD200) which is a rare occurrence in this part of Southampton.

Morgan Sindall Construction was appointed to the project through the Pagabo national framework for major construction works. 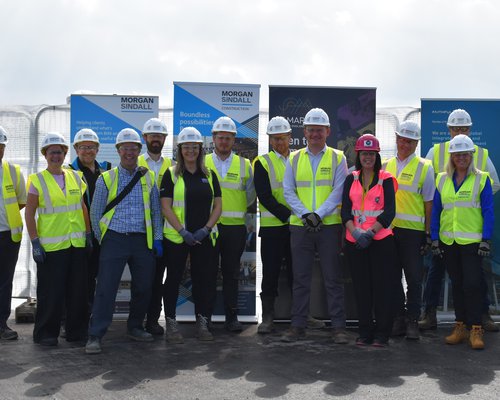 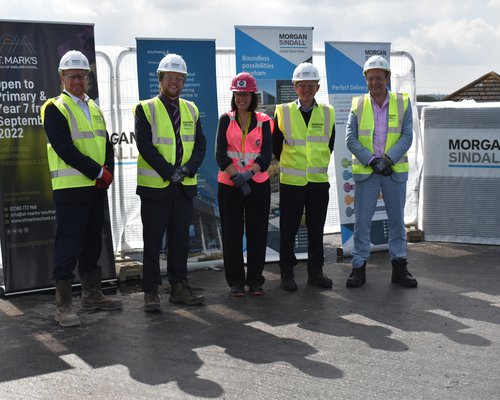 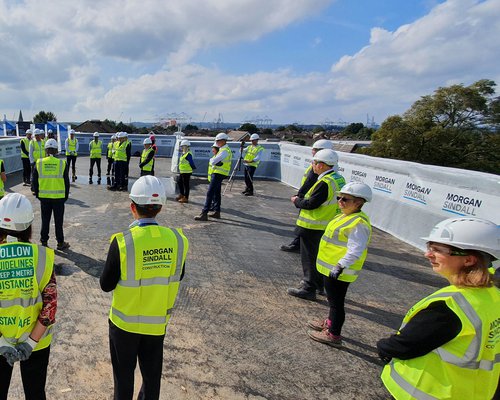 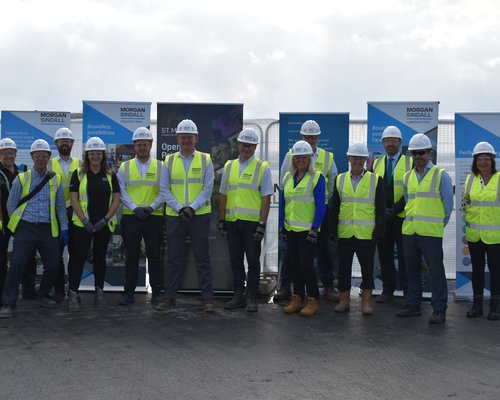 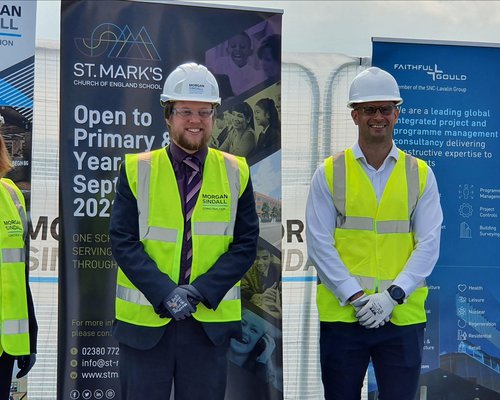 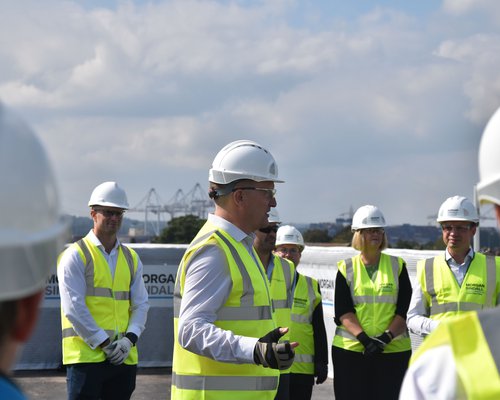 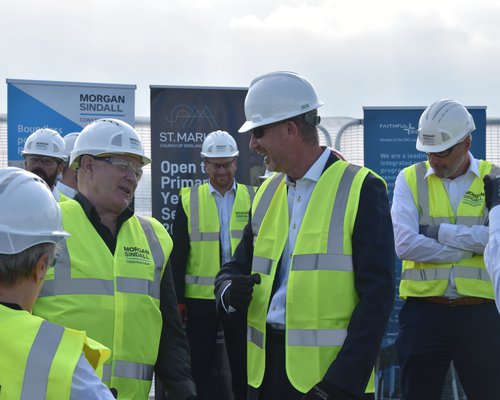 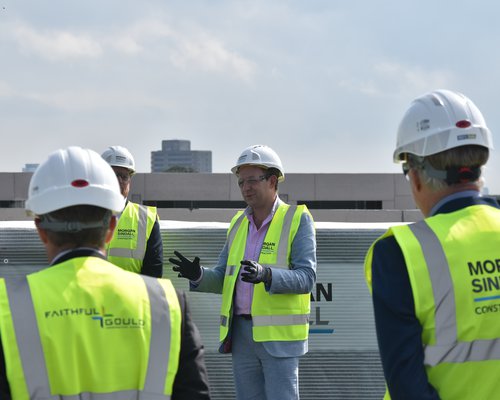 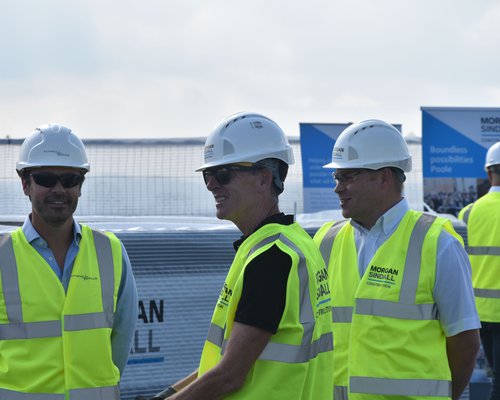 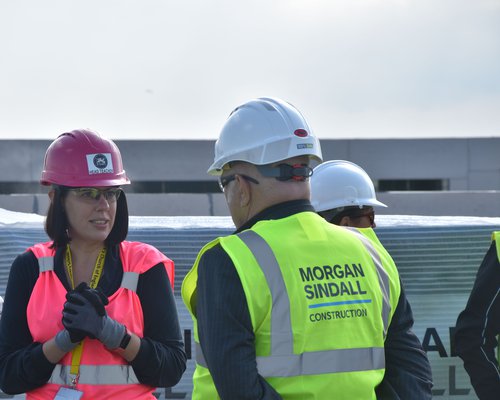