Schools and local authorities are under a lot of pressure to increase the number of student spaces available in order to keep up with a rapid growth in both pupil populations and outcome expectations. The scale of this problem was underlined by the Office for National Statistics (ONS) earlier in the year, which projected that 213,000 additional secondary school spaces would be required in only five years.

To meet this target, a lot of new-build schools are going to be required and a lot of existing establishments will have to be upgraded to cater for the expanding towns and cities they serve. As schools are important hubs that sit at the heart of their communities, it’s vital that this work takes into account local practicalities and requirements while generating value for the nearby residents.

We’ve been getting to grips with this challenge first-hand at Morgan Sindall Construction’s London team, as we’ve been delivering a number of advanced learning environments across the city - creating space for thousands of new students in a way that enriches the area in which the pupils live.

Our work at the Fulham Cross Academy exemplifies our commitment to creating first-rate educational facilities while simultaneously generating additional benefits for the local community.

The £20 million project at a newly formed, 1,346-pupil capacity academy, which was created from the merger of several existing institutions, was broken down into three phases across its two main sites: 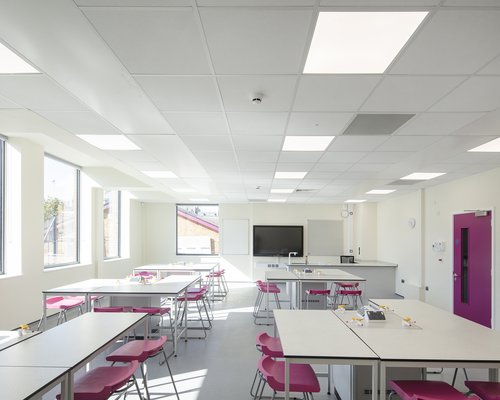 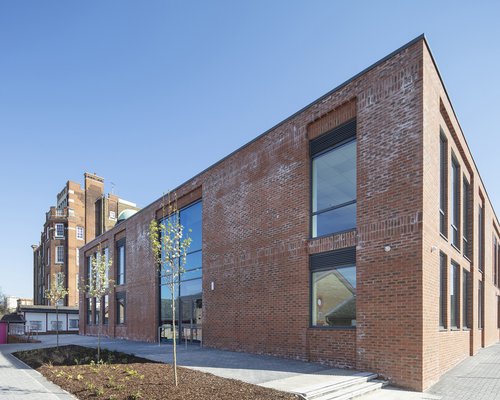 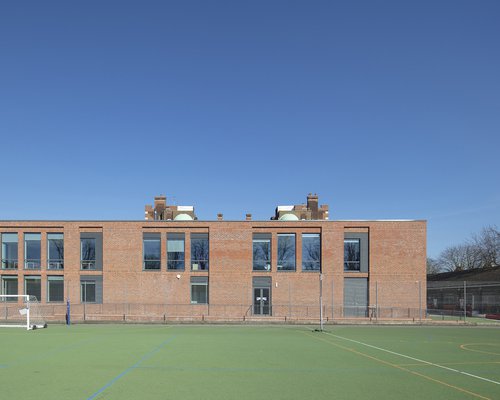 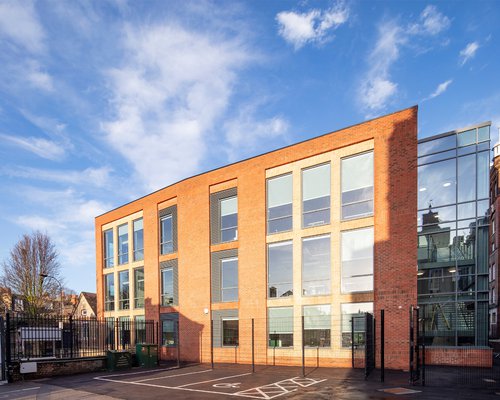 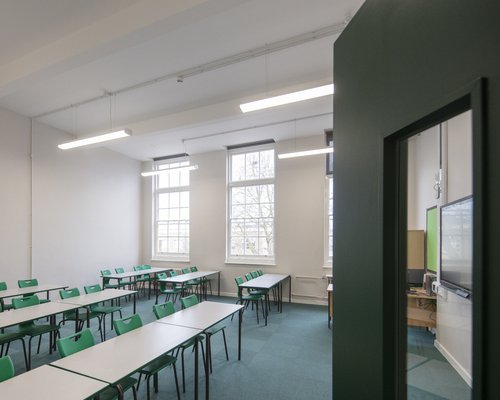 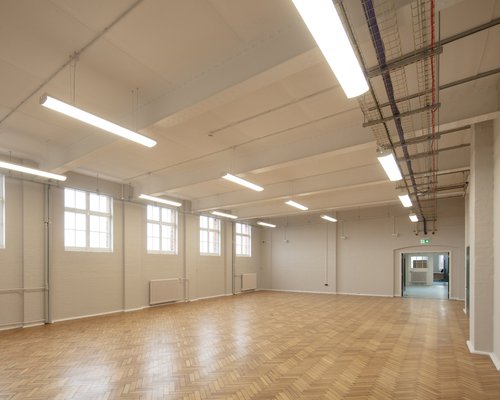 During the course of this work, we generated £18 million in social value for the London Borough of Hammersmith and Fulham. This was achieved in a number of ways, such as involving 52 local SME’s, hiring 23 unemployed people on the project and achieving a social return on investment (SROI) of 89%.

Helping young people understand the construction industry and to recognise it as a viable and rewarding career option was a common element of our social value work and included holding a ‘Women in Construction’ day for Fulham Cross Girls’ School, hosting 272 training weeks, establishing 14 apprenticeships and offering a broad range of work experience opportunities.

This ethos of enhancing communities through the creation of new school sites was mirrored at the new 1,140-place City of London Academy in Shoreditch Park. This £43.7 million secondary school and sixth form was created as part of Hackney Council’s plan to develop a dynamic mixed-use area next to Shoreditch Park, which would also include the new Britannia Leisure Centre. Once complete, this combined project will provide the residents with a wide of range of impressive new facilities right on their doorstep.

Throughout the work at Shoreditch Park our team undertook many activities in the local area to help residents and their families. This ranged from putting on a three-course Christmas dinner for elderly residents in association with Shoreditch Trust to our site team volunteering with Chelsea Methodist Church to aid their ‘Help for Homeless Drive’. In total, our activities generated more than £78 million in social value while we also created 57 new jobs, 34 apprenticeships and held 24 school engagement visits.

The practicalities of delivering such projects requires a close connection to those living, working and studying in the area so as to minimise disruption and optimise the end result for as many people as possible.

As parts of the school were open and occupied during the Fulham Cross Academy refurbishment and construction work, we had to take into consideration many factors to ensure that life for the students and teachers could carry on as normal. One way we achieved this was by using temporary modular classrooms to house students away from the ongoing work. In addition, we also reconfigured the office area so that the school’s administration could carry on unimpeded, scheduled work to reduce noise and dust pollution during busy school times, used off-site pre-fabrication techniques to cut down on deliveries and issued regulars newsletters to keep residents informed.

Community engagement was also a vital aspect of the City of London Academy project, which saw us liaise with a wide range of stakeholders and local groups to discuss how the work would affect them. This saw us regularly meeting with nearby schools, churches and local authorities as well as holding resident engagement community forums which were hosted by our Community Liaison Manager.

While all of these methods were appreciated, there’s one other crucial way we helped smooth over the construction process – which was to consistently deliver ahead of schedule. For example, the Fulham Cross Girls’ School work was completed two weeks ahead of schedule, while the Kingwood building was finished nine weeks early.

London’s next generation of classrooms

The need to increase the number of school spaces that meet the highest standards of learning means we are busy delivering more projects like the Fulham Cross Academy and City of London Academy. Currently this includes a £9.8 million project at the Newham Collegiate Sixth Form, which will expand the school by 200 places through the refurbishment of two historic buildings and the creation of a two-storey teaching block. In North Kensington we’re also working on a £12 million project at Morley College, which will involve extensive remodelling as well as several extensions and new buildings.

Scale and speed are only two factors that constitute a successful project like this, as the pivotal role that schools play within their areas means it’s imperative to support the local people that will be affected by the work. Investing time and energy into understanding their requirements as well as how the area can be enhanced ensures that the new school not only eases pressure on student places but that it is also able to holistically support and enhance the community around it.