The site of the former Great Central Railway Station in the heart of Leicester city centre had been largely undeveloped for decades follow the station’s closure in 1969. This exciting mixed-use development included two hotels and Grade-A office space, along with public realm and highways works.

99% of all waste recycled

This prime city centre site is located opposite the Highcross shopping centre, and has provided much-needed hotel accommodation and office space in the heart of Leicester.

A key part of the project was the reorganisation of a major road through the city centre, widening the highway and installing a ‘super crossing’, connecting the new development to Highcross and creating safe pedestrian access.

Work on site began following archaeological works that discovered the remains of a Roman village, which meant that the piles had to be carefully positioned to accommodate the excavated and backfilled remains.

There was a focus on quality throughout the project. The two Accor hotels – a 10-storey, 154-room Novotel and 94-suite Aparthotel Adagio – were designed with modular bathrooms that were constructed off-site in Hull and transported to site to programme. This was the first time that Novotel in the UK had used bathroom pods in new builds, engaging with the end user team at each stage to ensure a high standard was met. The use of off-site production meant that 11 weeks were saved on the programme.

This flagship development for Leicester City Centre was delivered by

The project was underway during the heatwave of summer 2018, which meant that, having chosen to pour the concrete in-situ instead of engineering a pre-cast soluttion, adjustments had to be made to shift patterns and new concrete mix recipes were introduced.

I am delighted that the city council has been able work closely so with local developer Charles Street Buildings and contractors Morgan Sindall Construction on the major redevelopment of this important site. They have been thoroughly professional and a brilliant team to work with.
The ambitious scheme has helped to transform a long-neglected part of Leicester and, by incorporating major highway and public realm improvements, has created an attractive new gateway between the city centre and the Waterside regeneration area. Peter Soulsby, Leicester City Mayor 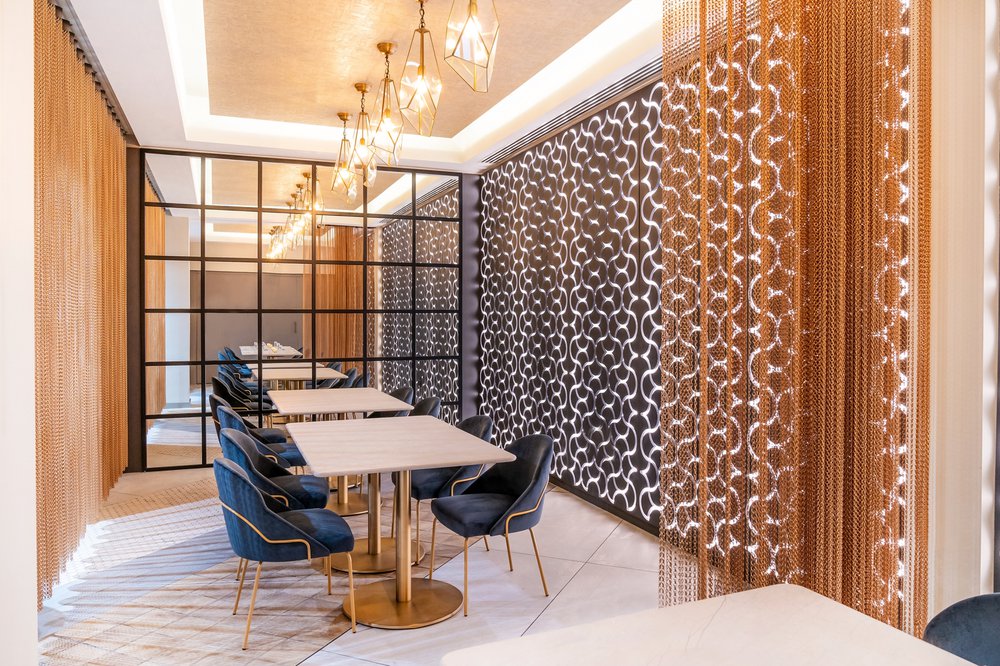 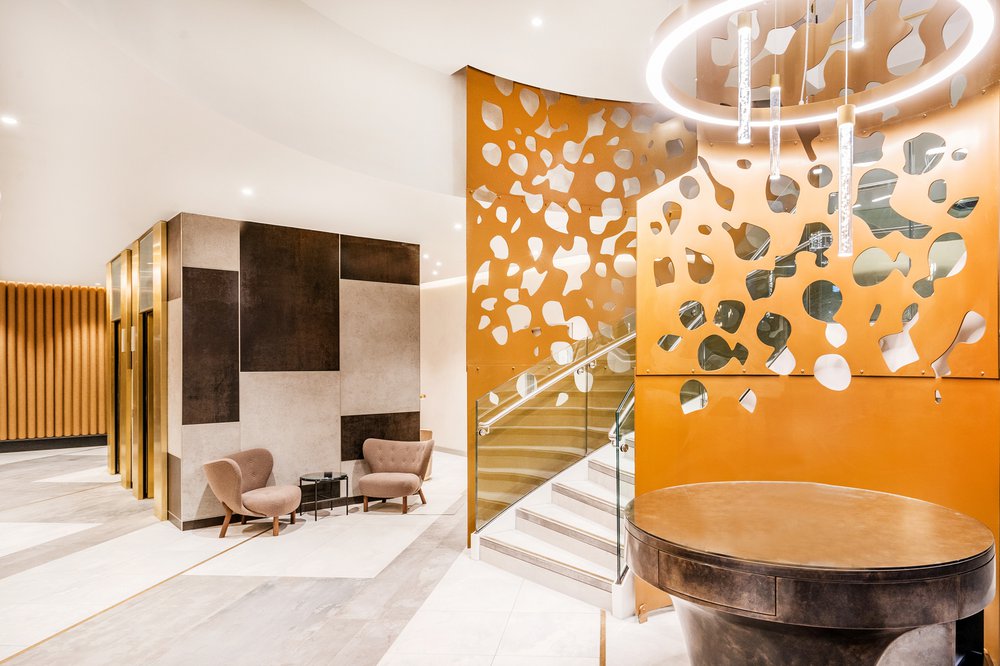 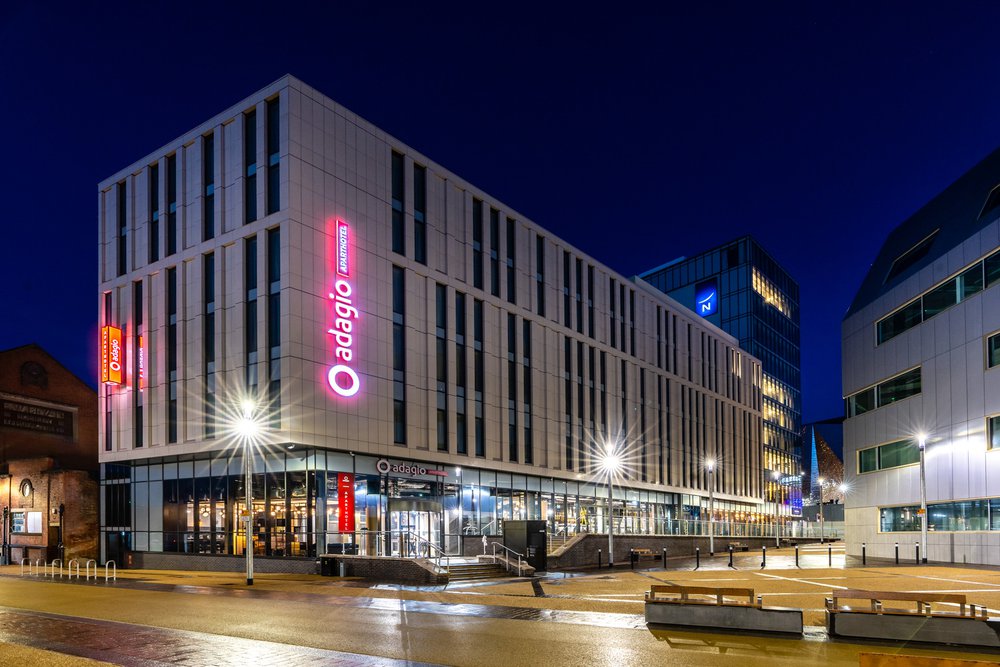 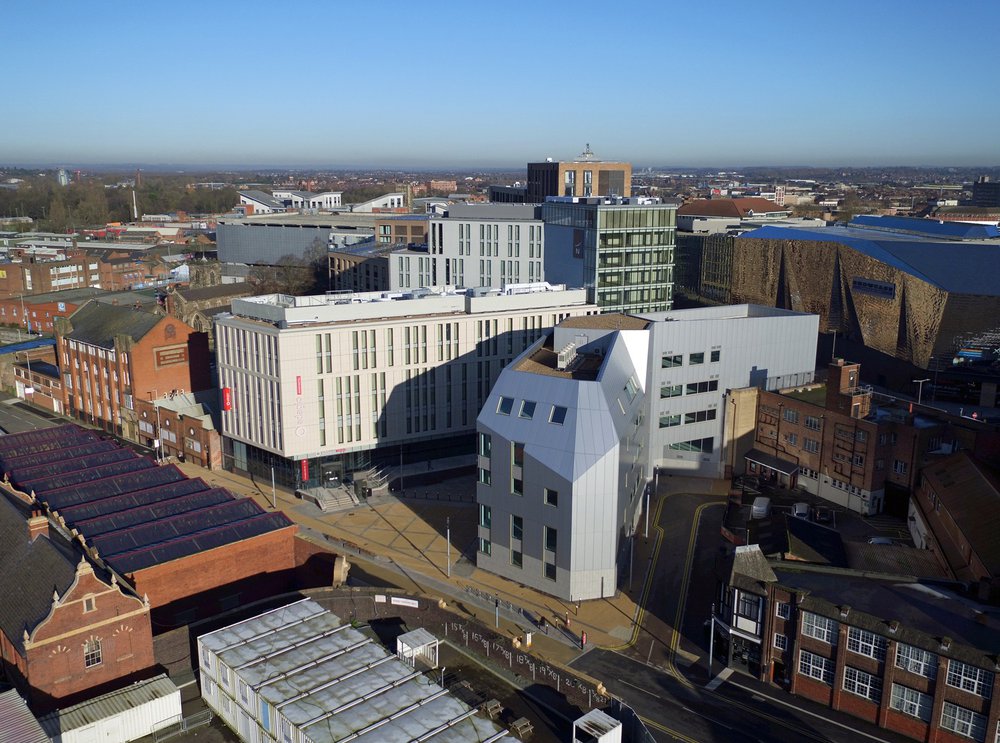 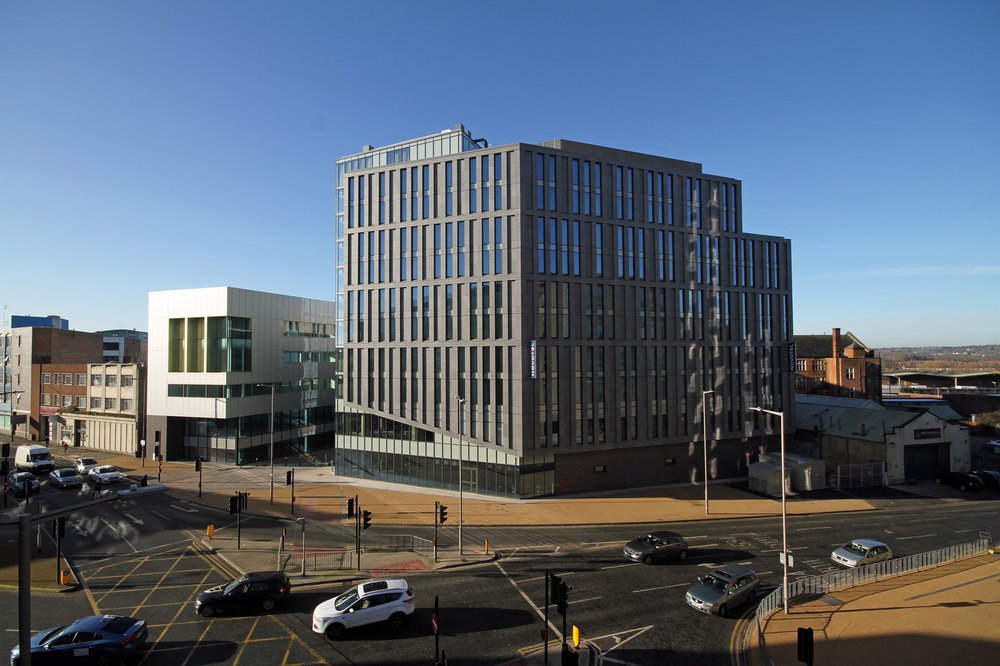 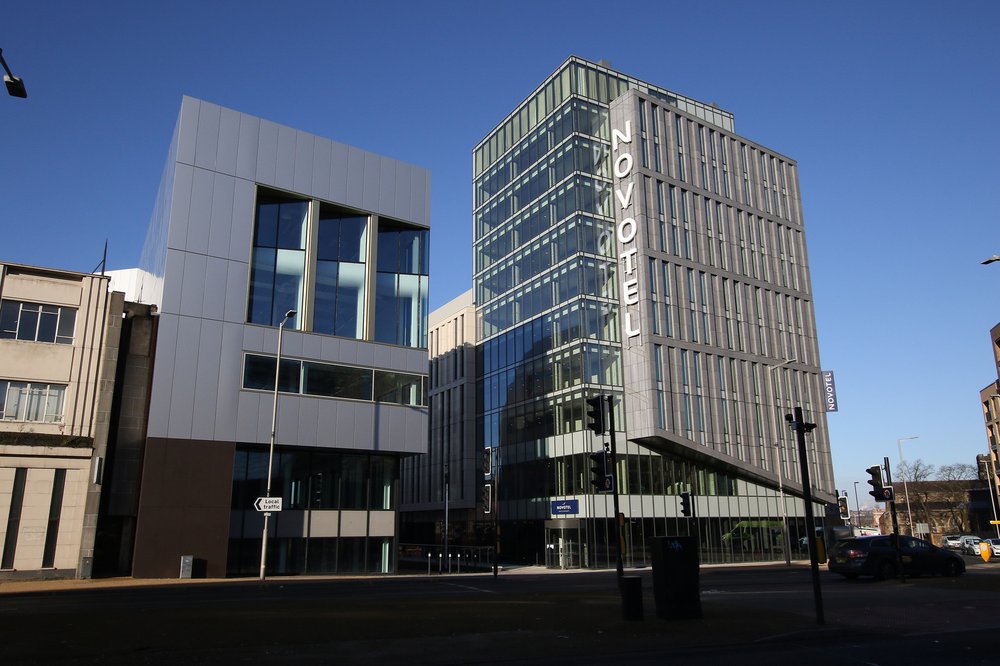 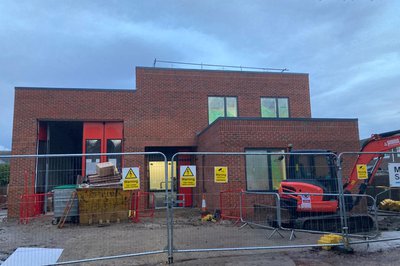 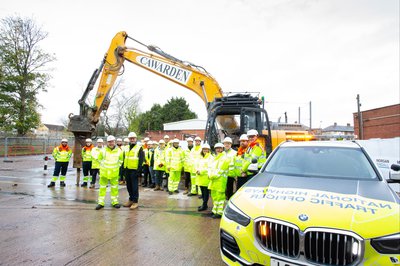 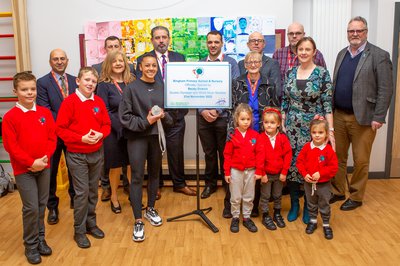