Ramsgate’s fire and rescue service moved to its new home in 2018, having been housed in the previous station for 113 years.

100% of all waste recycled (includes construction, excavation and demolition)

The new, modern facility was purpose-built with much consultation with its end users, which not only included the fire service, but also the British Red Cross, police and ambulance services.

Now able to support 22 full-time and 14 on-call firefighters, the new two-storey fire station’s welfare provision includes six sleeping pods, a food preparation area and gym, along with offices and apparatus rooms, and multi-agency spaces. A two-storey training block sits along side the station, meaning crews no longer have to travel to neighbouring towns to train.

Close collaboration was key to the success of the project, with the customer and end users at the heart of the project. Regular and frequent site visits were held, involving firefighters, representatives from Kent Police and the British Red Cross. A virtual reality tour of the station was also produced on completion, allowing more people to see the new building without having to visit the site.

Sustainability and community inclusion were incredibly important to the site team on the Ramsgate Fire Station project. From simple things, such as an electric vehicle charging point being available to the public, and installing bat and bird boxes, to engaging with the neighbouring school to deliver talks on site safety and attending careers fairs, the team contributed £6.76 million social value to the local economy. 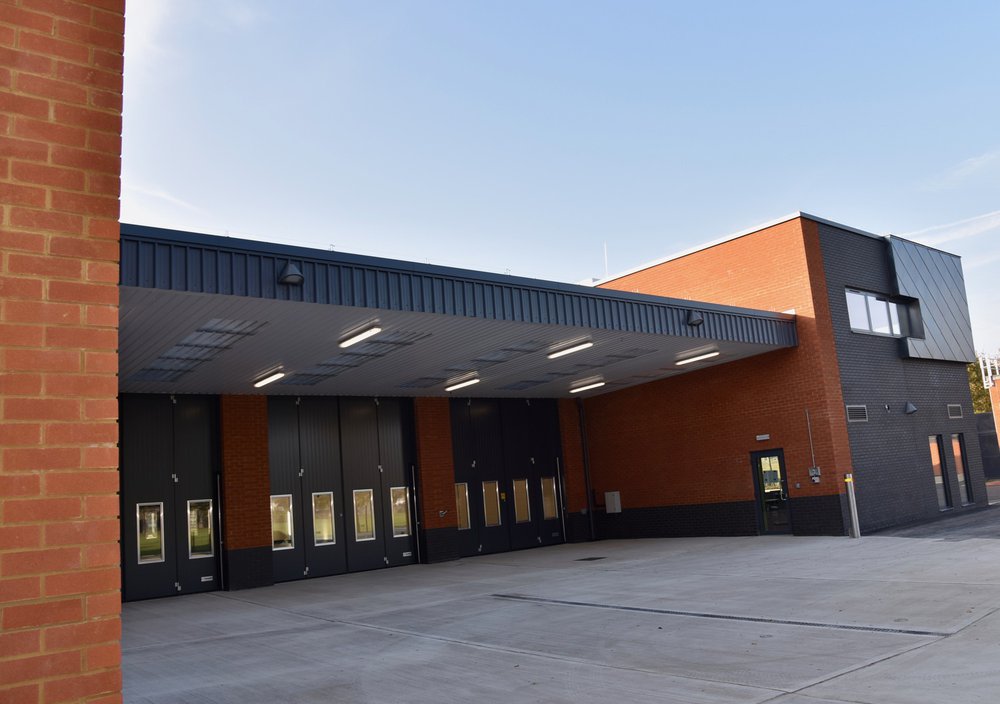 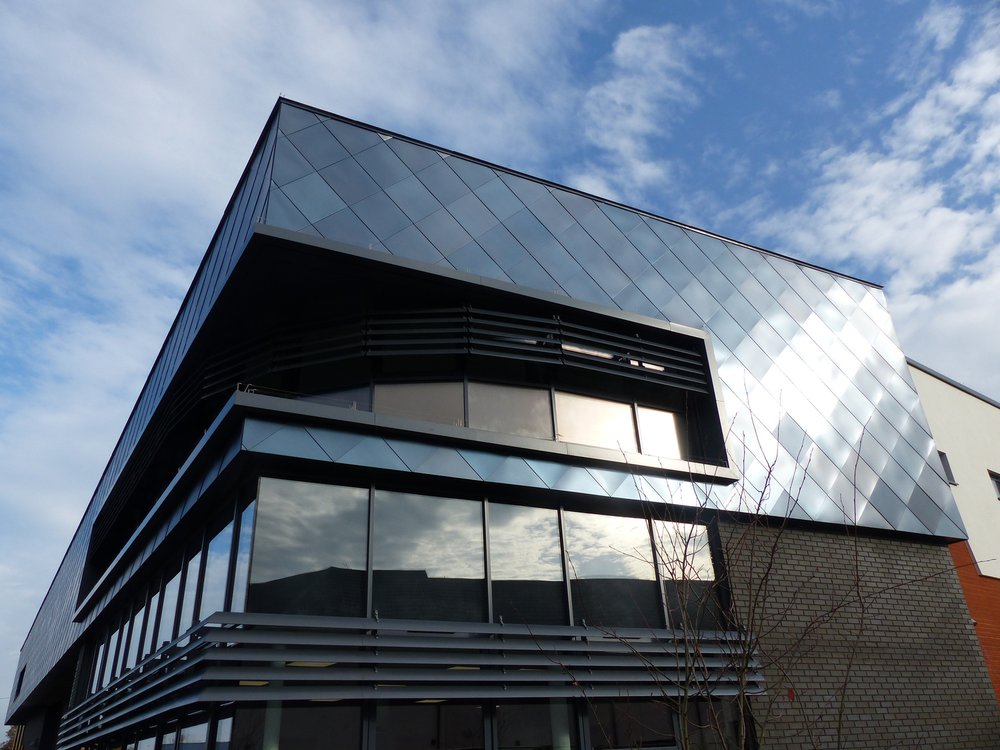 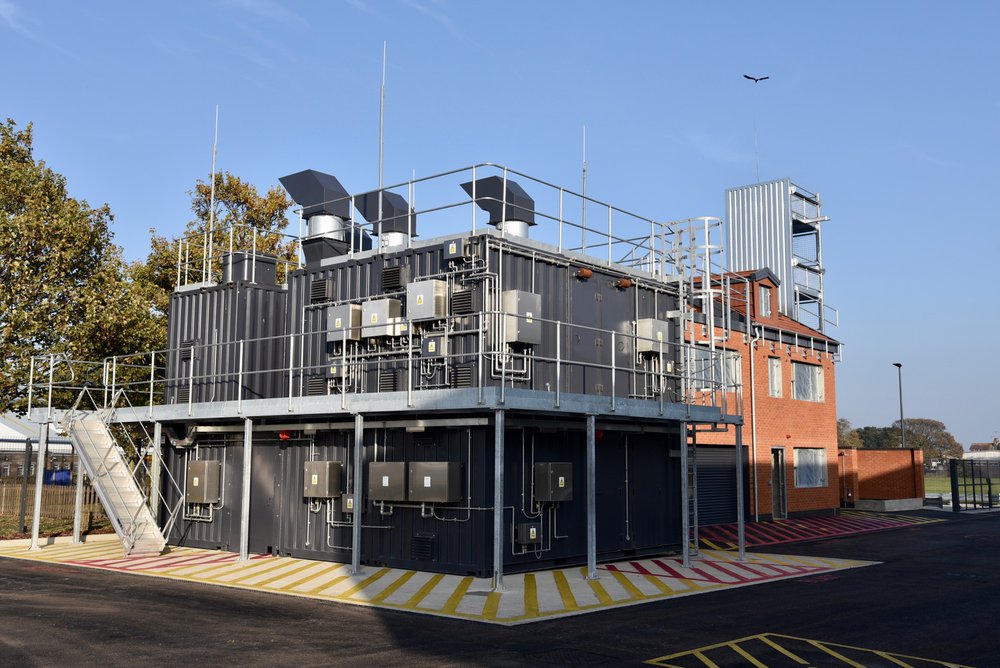 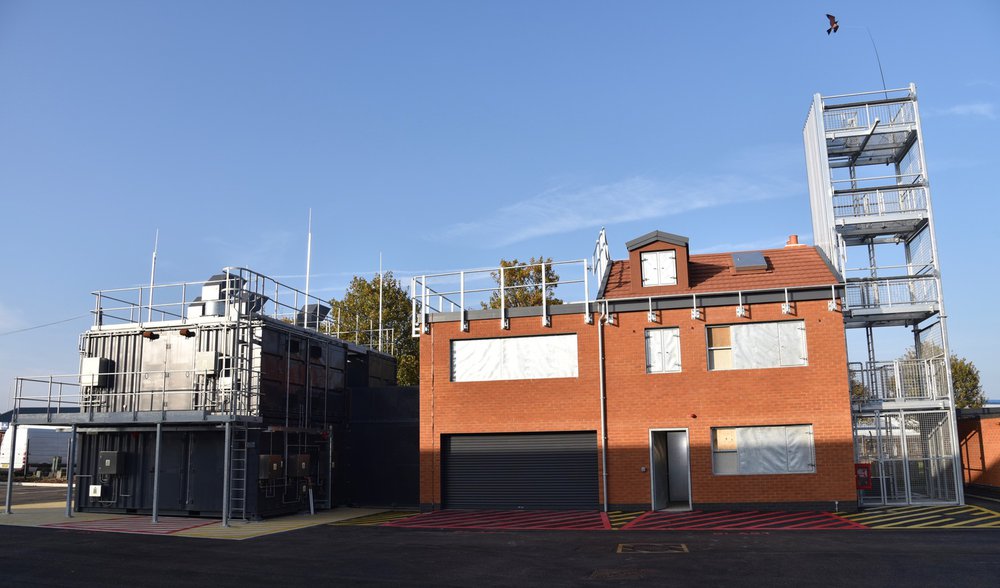 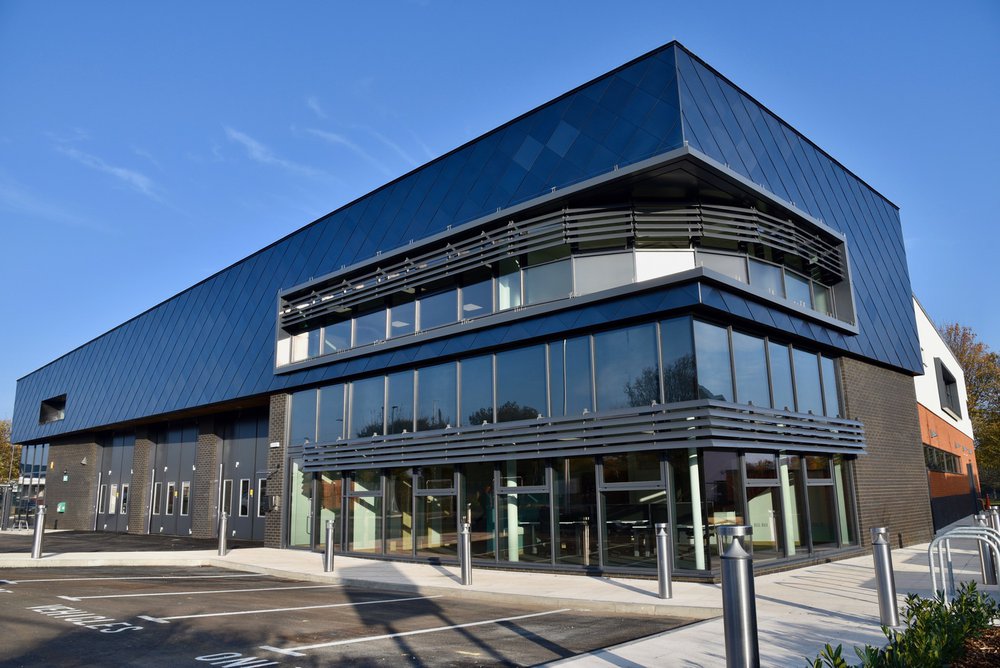 Back to All Case Studies