Approximately £4.5 million in savings for the council by reducing their estate from 14 to two buildings

More than 2,598 people worked on the project, over 15% local Lambeth residents

28 skilled craft apprentices were hired as part of the project

10 kilometres of carpet is used in the building

35% reduction in the Council’s carbon footprint

Muse and London Borough of Lambeth

The urban regeneration project was split into three programmes of work; restoration of the Grade II-listed town hall building, a new build civic office and apartments – Ivor House, and the refurbishment of an old print facility into The Press building, a 950 square metre facility providing storage for 300 bicycles, along with toilets, showers and changing facilities, plus commercial space and an electrical substation.

The London & Home Counties team is used to working in tight city-centre locations and this was no exception. The three buildings took up the entire footprint of the triangular site - surrounded by renowned music venue Electric Brixton. All local businesses remained fully functional throughout the work. The team managed forty tonnes of new structural steel, site and council workers, countless tour buses and even Liam Gallagher through the site entrance. Take a look at how the team managed tricky site logistics in this video.

The team also collaborated with Transport for London, something which they have continued to do on their most recent project, Hackney Britannia. The collaboration with TfL (Transport for London) saw the team carry out extensive tests and studies of the travel routes around the project to allay fears that construction traffic would cause local congestion. Once completed, the cycle-safe solution actually doubled the capacity for deliveries, saved six weeks on the construction programme and saved £1 million in costs.

Within the Civic Centre, 340 square metres of structural glazing was used on the front of the building. This not only dramatically reduced building running costs for Lambeth Council, but also significantly contributes to the building's effect (or lack thereof) on the environment. The electronically charged, intelligent glazing system provides solar control and contributes to the BREEAM target of excellent. The Civic Centre project in Lambeth was the first to use this type of curtain walling system in the UK.

You’ve got to get the basics right – high quality, safely, on time and on budget – and Morgan Sindall Construction has ticked all those boxes for us.
Michael Auger, Regional Director – South, Muse (part of Morgan Sindall Group plc) 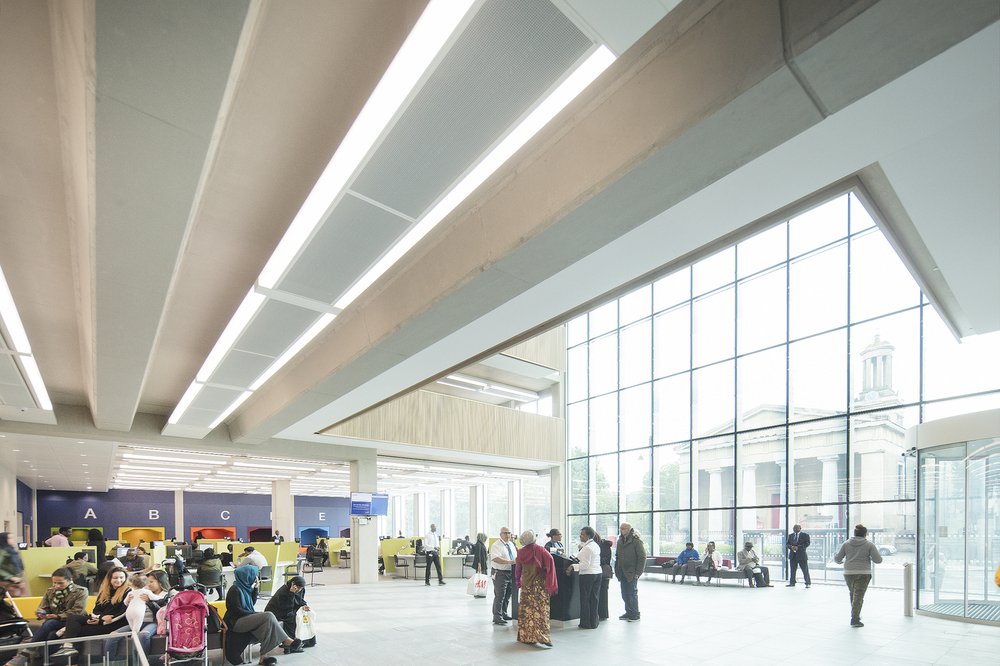 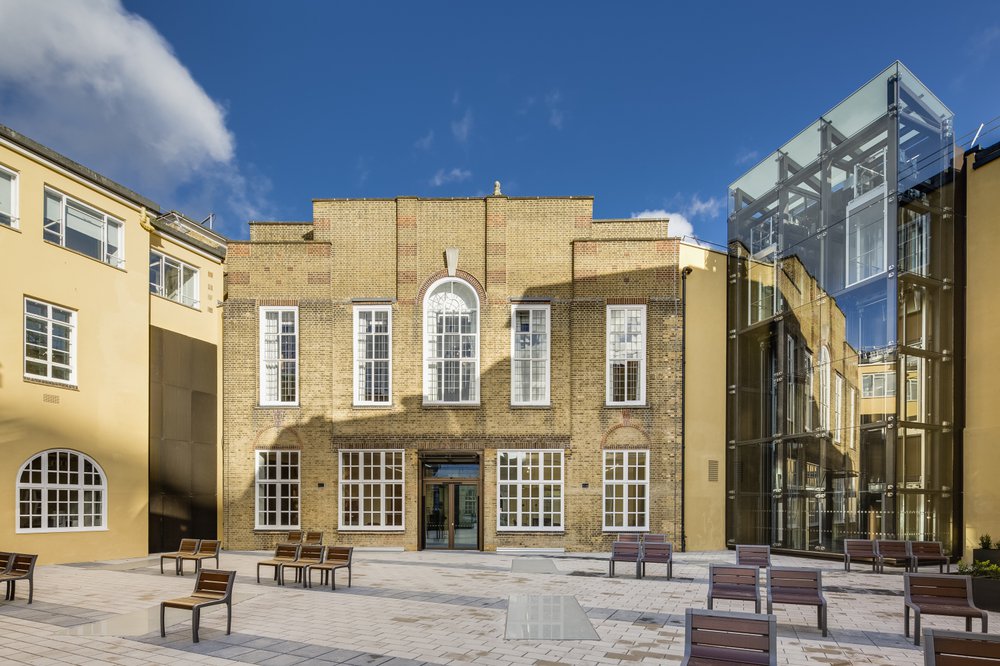 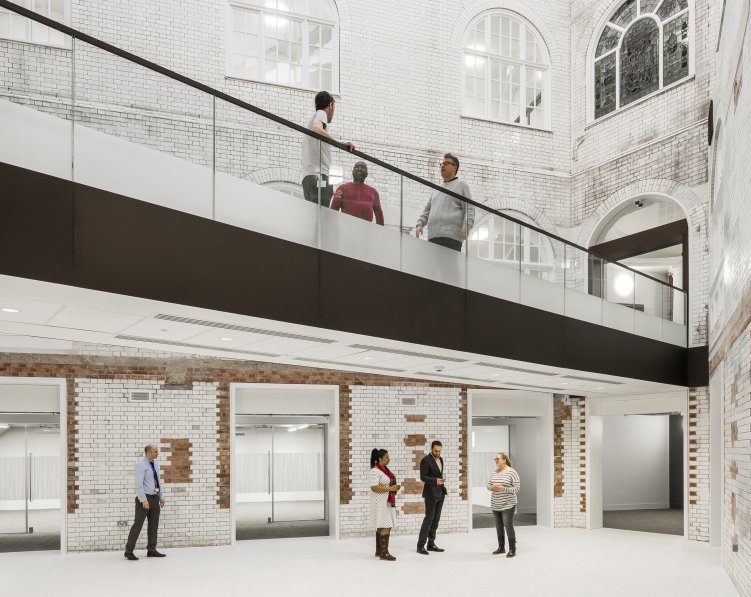 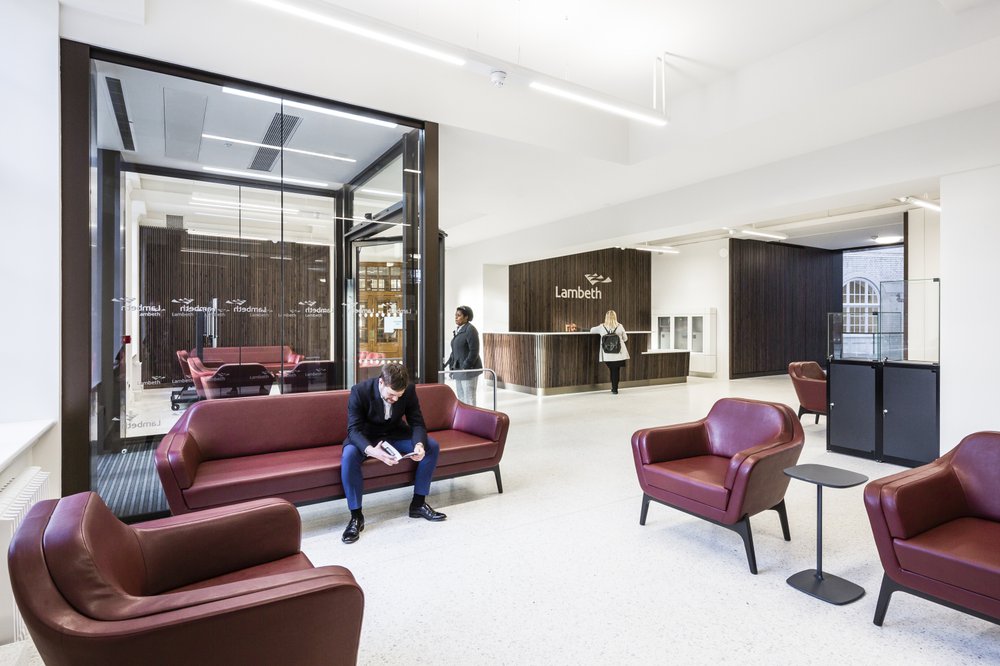 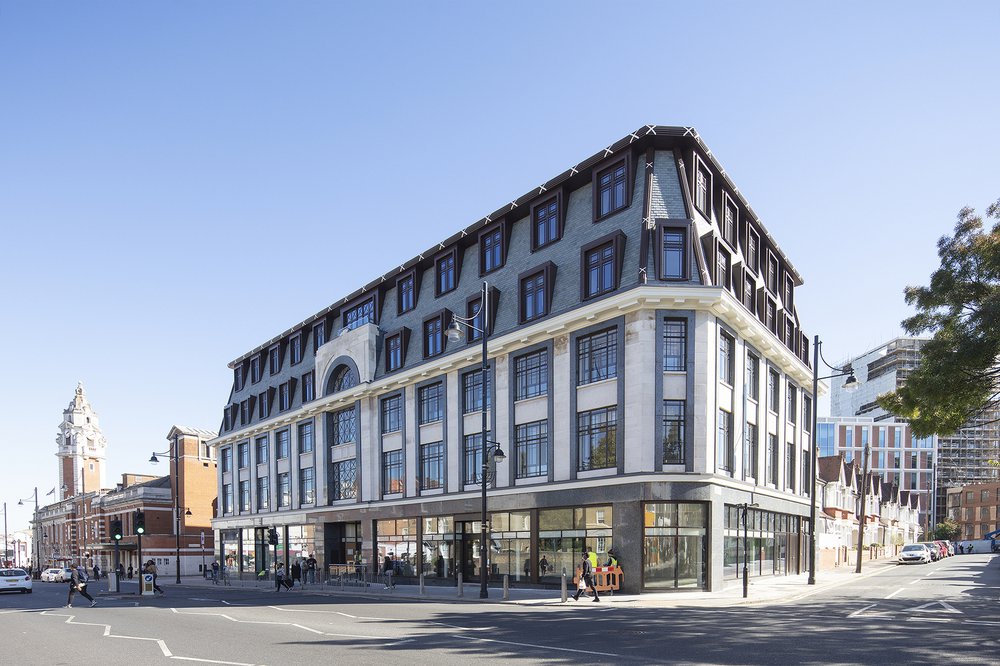 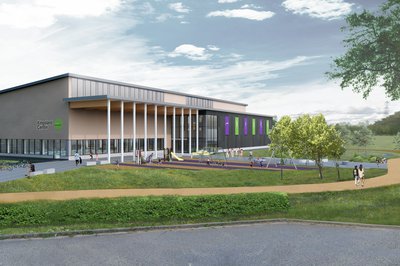 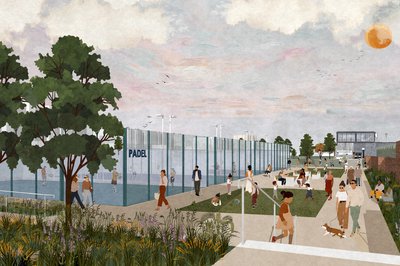 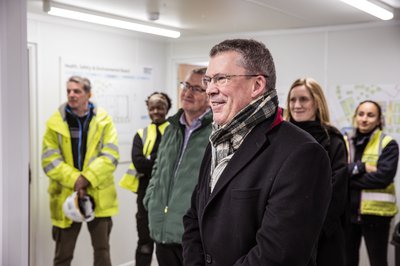 Guests from the project’s key stakeholders, including MKUH, Oxford University Hospitals, Morgan Sindall Construction and Milton Keynes Council, visited the site of the new radiotherapy centre for a special …