These projects involved the construction of two separate school buildings, across the road from each other, all delivered by the same team. Work began in January 2020 and despite the Covid-19 pandemic both were delivered on-time to delighted customers.

Both projects were procured via the Southern Construction Framework (SCF)

The project involved the remodelling of the existing school building and the construction of a brand new, modular, three storey block of 12 science labs, 10 maths classrooms and a sixth form centre. The team utilised off-site manufacturing on the project to minimise disruption, create cost and time efficiencies, and enhance the building’s sustainability performance.

The demolition of the maths block made way for a new attenuation tank and landscaped outdoor spaces. In addition, four new flood-lit netball courts will provide the students and wider community with state-of-the-art sports facilities. A new contemporary café and social space was also created for students to enjoy.

The team completed the expansion of Gilbert Inglefield Academy on an adjoining site to Vandyke Upper School. The £6.5 million project at Gilbert Inglefield Academy saw the addition of a new teaching building, providing the school with 10 new classrooms, a new three-court sports hall and two IT labs, as well as the remodelling of the existing building to provide school users with a new kitchen and dining area.

The scheme also introduced new SEN therapy spaces and an external multi-use games area (MUGA) to ensure the school’s students have the opportunity to thrive in inspiring academic settings.

We are thrilled at what has been achieved. It will make such a difference to the experience of the students and staff. So to everybody who has worked on the project and made this possible - from me, a heart-felt thank you.
Tim Carroll, Headteacher, Vandyke Upper School

Each year, the Northern Home Counties team take part in Neighbourhood Week, which sees the team volunteering alongside members of our supply chain to support projects in the local community.

In 2020, when the Vandyke and Gilbert schools were under construction, 82 volunteers dedicated 1,190 hours of their time to the community. This included a garden makeover at Gilbert Inglefield School for the SEN learners at the school, building a pond at Vandyke Upper School, re-decorating the Highcrest Adult Learning Centre at Amersham School and redecorating and landscaping at Sandy Fire Station. In addition, the team helped eight charities in the area with fixing, landscaping or redecorating works. 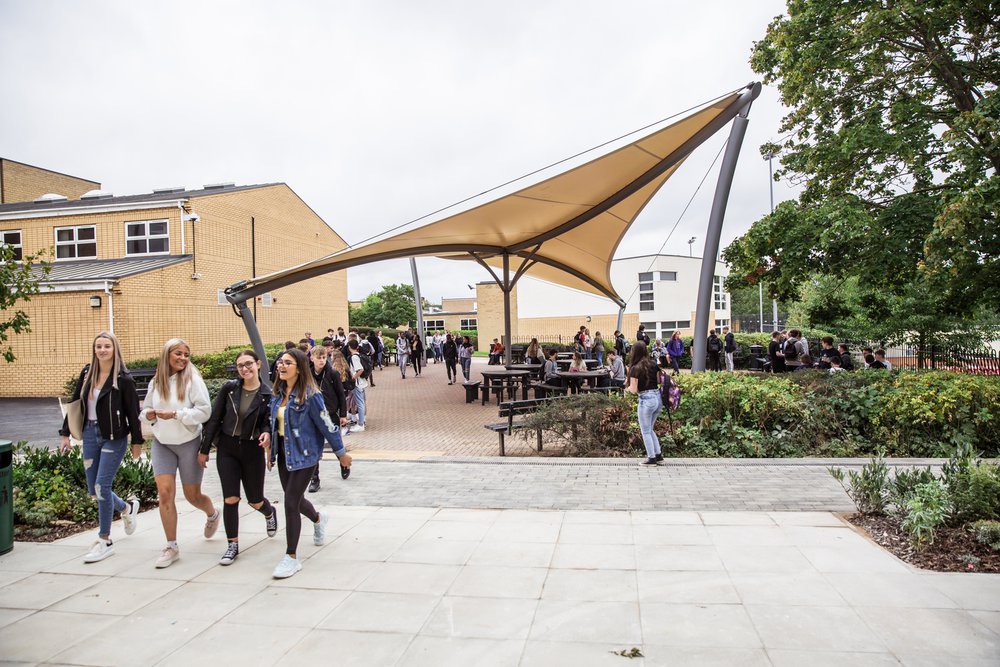 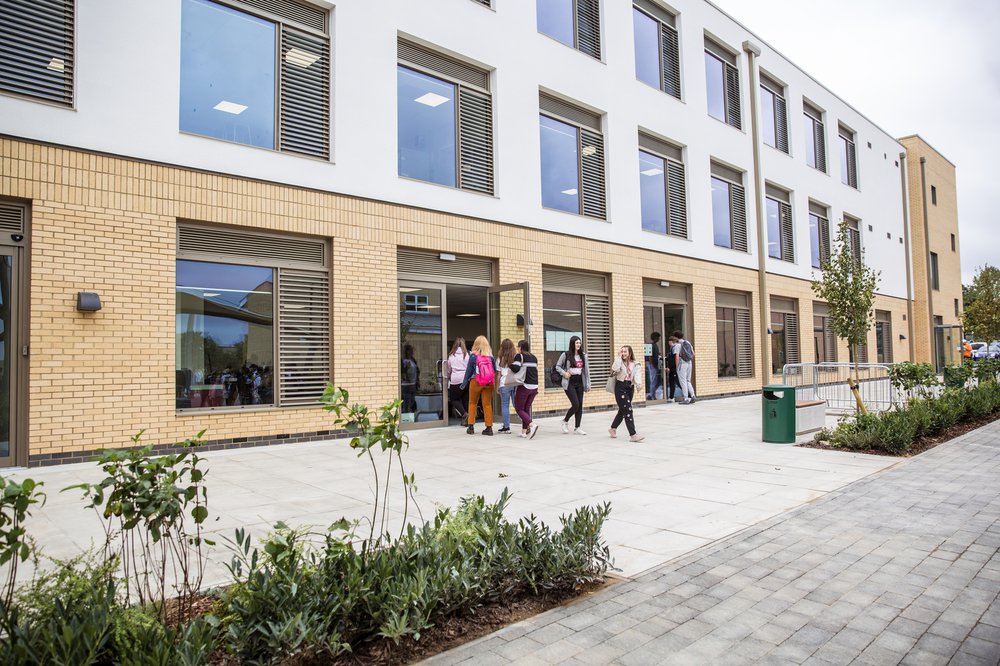 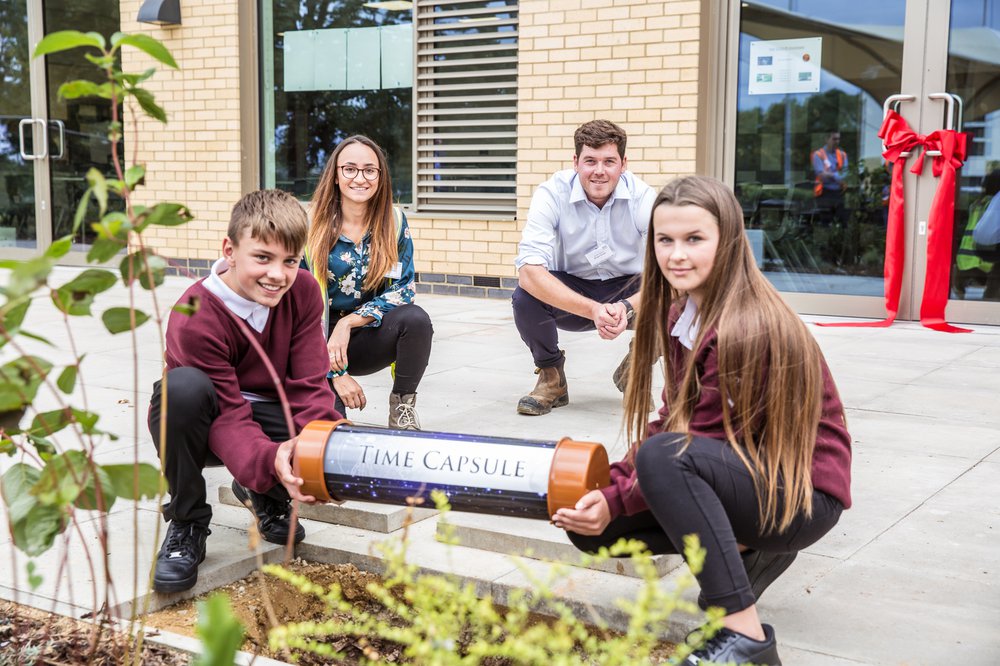 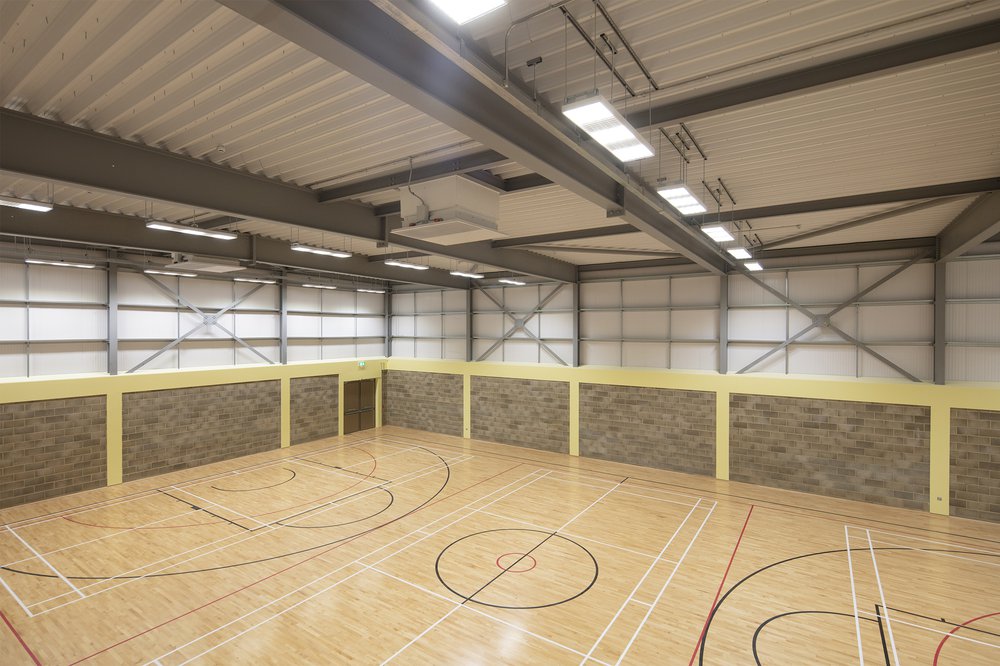 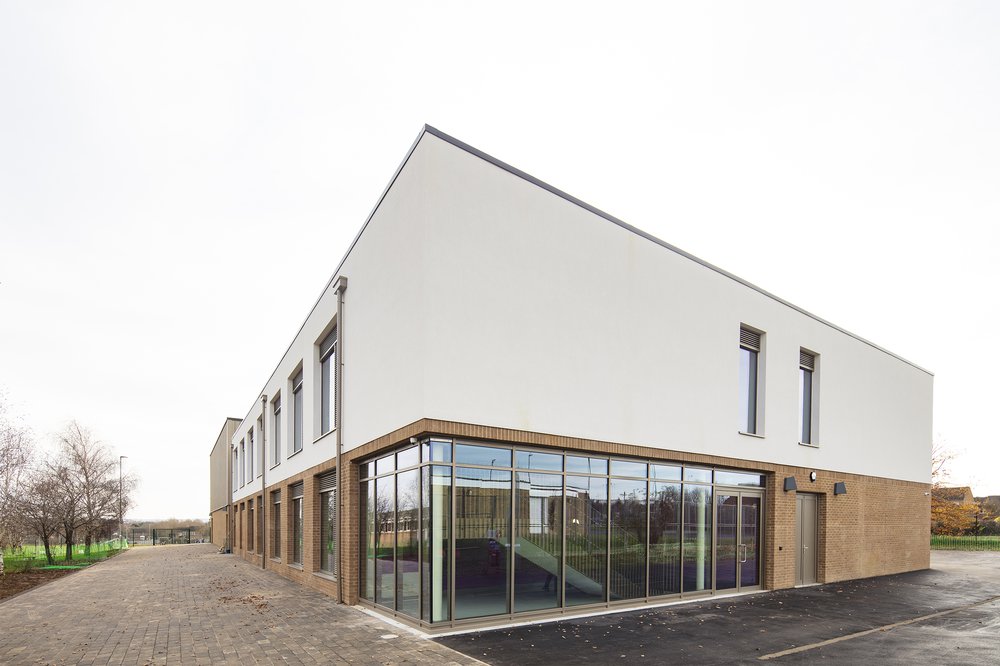 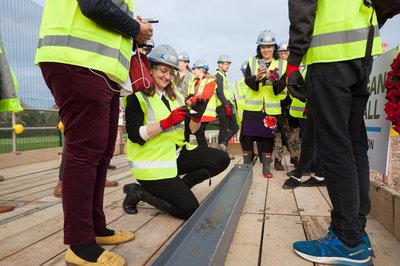 MP of Eastbourne and Willingdon, Caroline Ansell, attended a steel signing ceremony to celebrate the progress that’s been made at the Summerdown SEN School 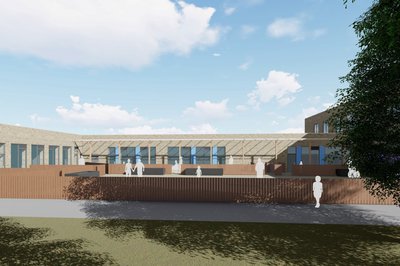 Take a look at the latest drone footage from the Summerdown SEN School in Eastbourne. 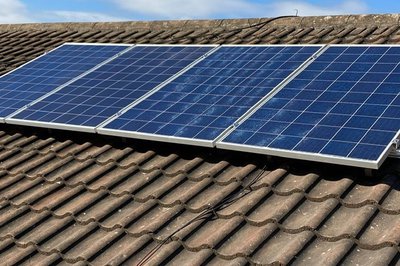 Work is progressing at an innovative renovation and expansion project to create high quality, sustainable homes for local residents and for people in need of temporary housing in the …